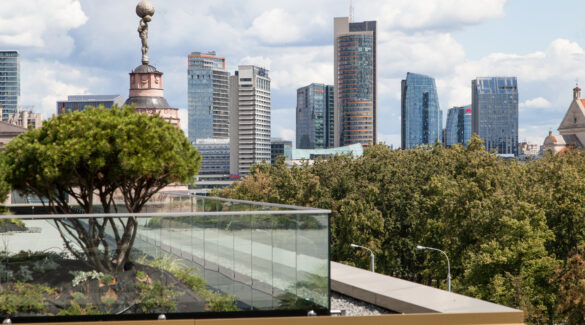 At the moment, the multifunctional “Live Square“ complex at Gediminas Prospect final environmental works and interior finishing works are being completed, and…

At the beginning of the year, Real Estate Development and Construction Group of Companies Eika and partners Etapas Group in… 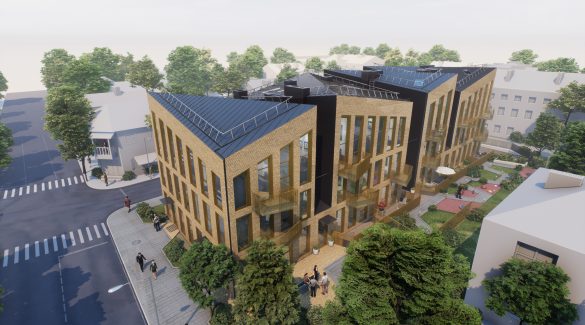 The Live Square, which is already under construction at Gediminas Avenue, will bring business, art and technology together

It is envisaged that after the construction of Live Square, it will provide a conducive environment where experts and enthusiasts… 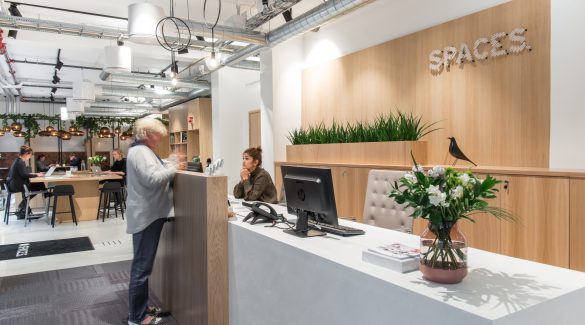 In spring 2019, the first co-working area SPACES will settle in the Business Center LIVE SQUARE. EIKA and IWG that… 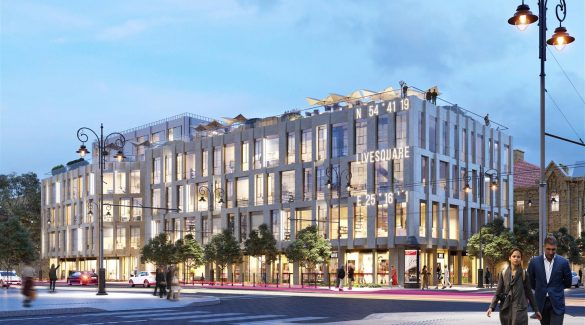 Open minds welcome. This is the call with which the new Live Square development on Gediminas Avenue will invite visitors…

The international hotel chain's first hotel in Vilnius, “Hilton Garden Inn“, will open its doors in 2018. In July of this year, the hotel network signed a contract with real estate developer “Eika”, which plans to build a 150-room hotel in Gediminas Avenue.

Construction of the four-star “Hilton Garden Inn” will start in the beginning of 2017 and is planned to be opened in the end of 2018. The contract with the international “Hilton Worldwide” network was written on the basis of a franchise, and negotiations are currently under way with the hotel's potential future operators.

The Lithuanian Architects' Union and real estate developer “EIKA” invite architects to an international competition to create a multi-functional complex on Gediminas Avenue in Vilnius. Construction of the complex is planned to start in the beginning of 2017.