In 2019, housing valued at 0,5 billion Euro was purchased in Vilnius

While analysing the transactions of EIKA apartments in the last few years, we do not see any significant changes in the financing structure of transactions; buyers’ activity is determined not by increased indebtedness, but by increased personal income, and the growing number of residents, employees, and tourists in Vilnius.

Last year, more expensive housing located closer to the city centre was seen as the safest investment for accumulated savings. Investors – the largest group of customers who have carried out a total of about 37 percent of all transactions – purchased housing using their own proprietary capital in four out of five cases. Loans dominated in the transactions of other customers, but the customer volume itself increased proportionally across all customer categories. Twenty-four percent of apartments were bought by couples who do not have children, 21 percent were purchased by single people, and about 14 percent by families.

2019 was an active year, not only for buyers but for housing developers as well. 4,930 new apartments were offered to the market, which is 9 percent more than in 2018, when the construction of 4,520 apartments began. This is the highest supply that has been recorded since 2008. However, this increased activity of developers has led to a 15 percent drop in unsold flats per year. Currently, there are 3,913 vacant apartments. Only 36 percent of this inventory consists of apartments that are completed or under construction, while two out of three apartments that are for sale are in the early stages of construction.

Adequate supply has resulted in housing prices being more moderate than an average income or mortgage interest rates. The total average cost of new housing in Vilnius increased by 5,3 percent, from 1,965 Eur/sq. m. to 2,070 Eur/sq. m., early this year. The growth of construction costs and the higher activity of buyers than developers seem to have had the greatest impact on the selling cost of cheaper housing.

In terms of expectations, it would be difficult to expect a more successful year than the previous one, but the market should still remain very active and competitive. Assuming there are no geopolitical events that will affect the expectations of the population, and unless the principles of corporate and residential financing and state land regulation change dramatically, we expect similar healthy market indicators for the year 2020. 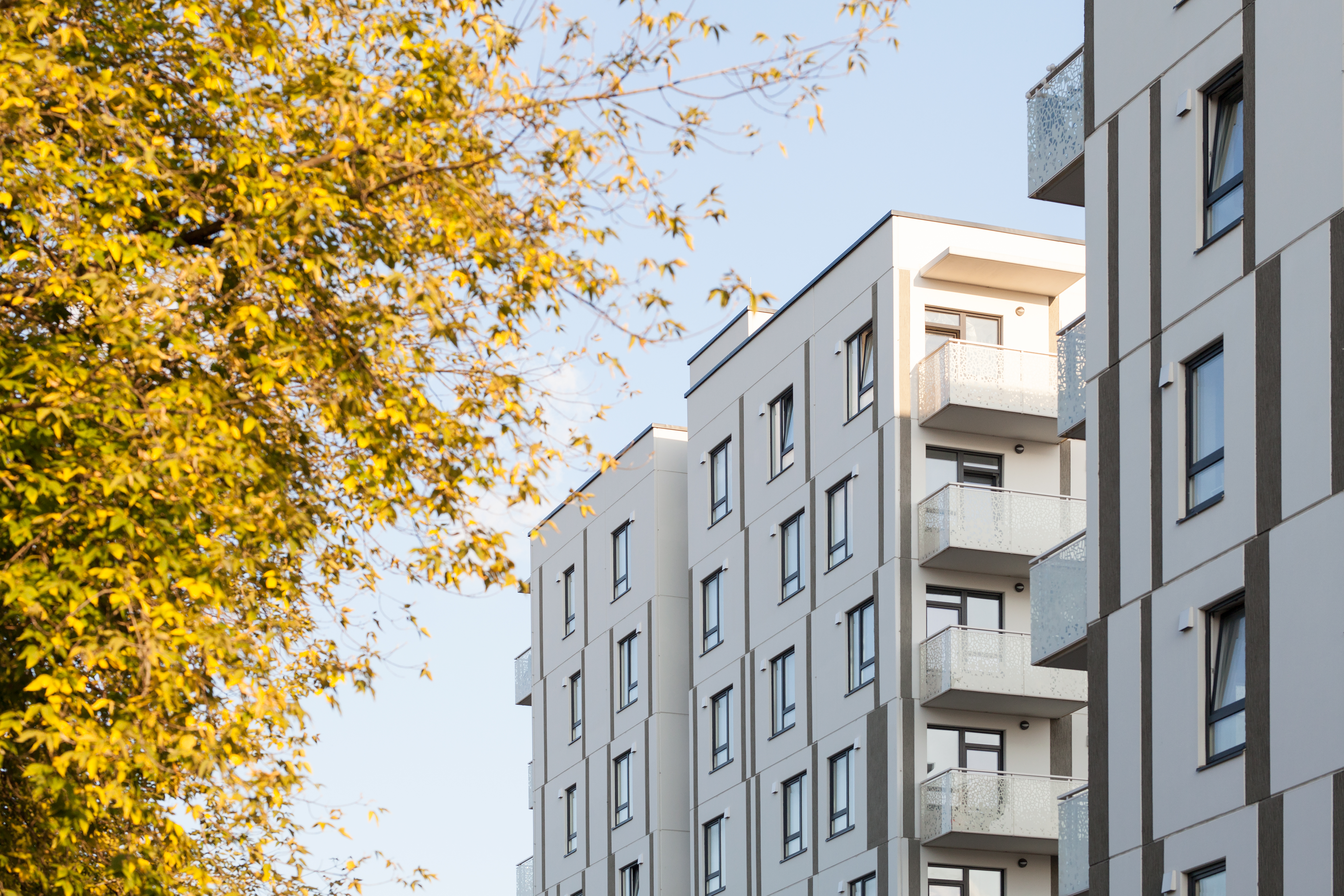